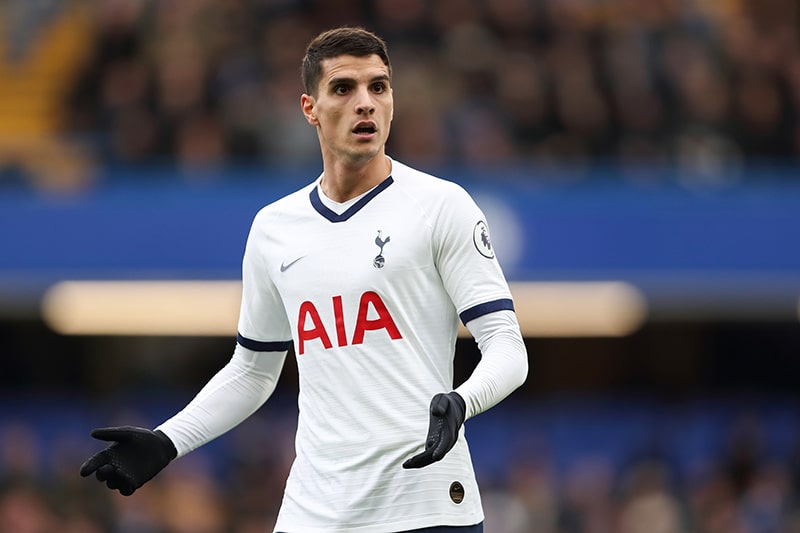 Does Erik Lamela have a nickname?

Yes, since his early days as a teenager with River Plate in Argentina, Lamela has been known as Coco.

An early article in the Spanish-language football magazine Ole, in June 2009, refers to the nickname and it remains in place today at Roma, Lamela’s current club.