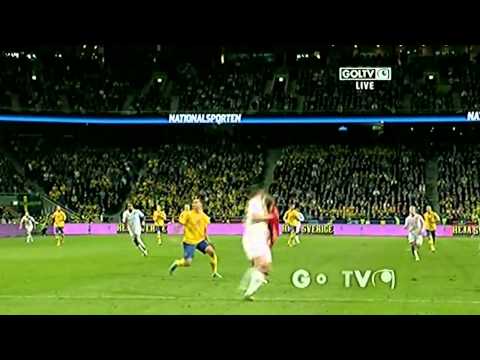 Is it true that Chilean footballers invented the bicycle kick?

Is it true that Chilean footballers invented the bicycle kick?

The bicycle kick – and its origins – are the subject of huge historical and political controversy on the continent where it was almost certainly born, south America.

While many believe it was invented in Chile – where it was christened and is still known as the chilena – other countries, in particular, Peru, where it is known as the chalaca, claim to have first come up with the move.

The arguments are lengthy but boil down to a couple of key moments in 19th and early 20th century history.

The Chileans argue that the move was invented in 1914 by a player called Ramón Unzaga while playing in the Chilean port of Talcahuano. The move was christened “la chilena” when in 1927, Chilean club team Colo-Colo travelled on tour to Europe and one of their players, David Arellano showed off the extravagant, overhead kick in exhibition matches in Barcelona, Valencia, Madrid and Valladolid.

Peruvians, however, argue that they invented the move decades earlier, in the late 19th century in the port of Callao. According to this theory, the Tiro de chalaca or Chalacan strike, was invented in Callao, then the main commercial port of the Pacific Ocean prior to the opening of the Panama Canal, during one of the regular kickabouts with British sailors, who introduced them to football.

During one of these games, an un-named black footballer of African descent, or Chalaco, shocked the European and Chilean crowd when he made the move, giving it its name, the Chalaca.

As if all this isn’t confusing enough, some Italian historians claim it was invented in their country, by a player called Carlo Parola. In Brazil others believe it was first performed by their great pre-War star Leonidas da Silva.

It is certainly commonly called the chilena. Indeed in its official literature for the 2010 World Cup FIFA referred to the tournament’s logo image of a player performing a chilena bicycle kick. Naturally, Peru weren’t terribly happy about this.

Regardless of who has the most legitimate claim to its invention, we should be grateful that someone, somewhere on the south American continent had the wit and ability to introduce the move.