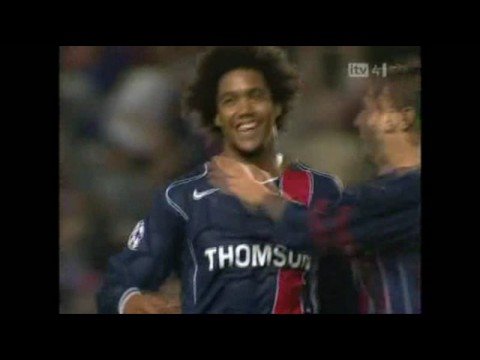 Was Cristiano Ronaldo’s back heel goal the longest length goal scored by a back heel?

Was Cristiano Ronaldo’s back heel goal the longest length goal scored by a back heel?
Or has another player scored a back heel goal from a further distance?
Daniel Poer:
It is difficult to decide whether Christiano Ronaldo’s goal was the longest length goal scored with a backheel, with three potential candidates for a longer length goal.
The first of this and arguably the strongest contender is the backheel scored by Sergei Atelkin of Shakhtar Donestk.
The next potential candidate for the longest backheeled goal was scored by Paris Saint Germain striker Charles-Edouard Coridon

The third candidate is none other than Zlatan Ibrahomovic, who scored a memorable backheel for Inter Milan 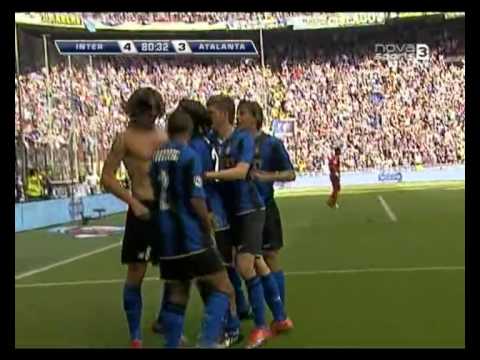 Did Cristiano Ronaldo equal the La Liga scoring record of 40 goals that he set last season?

Did Cristiano Ronaldo equal the La Liga scoring record of 40 goals that he set last season?

This, to me, is incredible to see these two great footballers going head to head in La Liga scoring leader board, which this has been the case ever since Cristiano Ronaldo began playing in La Liga in the 2009 to 2010 season after being transferred to Real Madrid from Manchester United.

Before – more like way, way before – Cristiano Ronaldo and Lionel Messi went head to head in La Liga scoring leader board, Zarra was the very first footballer to set the 38 goal scoring record all the way back in the 1950 to 1951 season when he was playing for Athletic Bilbao. The incredible thing about Zarra setting the then new scoring record was when La Liga went under the 30 fixture format, unlike today where it goes under the 38 fixture format, which no player, not even Hugo Sánchez, Cristiano Ronaldo, and Lionel Messi, has so far been unable to score 38 goals in 30 fixtures. Mind you, we, or maybe the generations after us, will see in the future if there will ever be a footballer that will or not be able to score 38 goals in 30 fixtures or even before 30 fixtures.

Well, this is interesting.

According to reports, Javi Martinez and Ronaldo had been in a long running spat during the game, with the Spaniard eventually red carded.
At the final whistle, Cristiano Ronaldo approached Martinez, hurling a stream of obscenities at the player before swearing at him.
Martinez is reported to have responded: “Don’t celebrate too much, I’m a World Cup champion and you’re not, clown.”
Posted in Cristiano Ronaldo 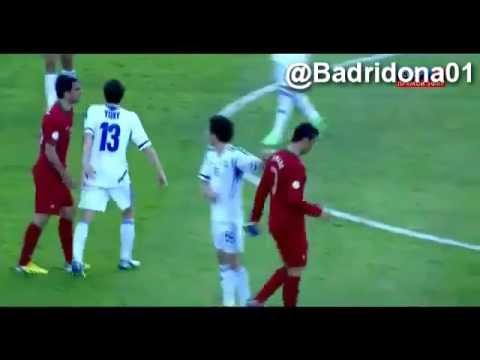 Did Cristiano Ronaldo refuse to swap shirts with anyone from the Israel nation team?

Did Cristiano Ronaldo refuse to swap shirts with anyone from the Israel nation team?
Did CR7 snub the Israeli national team?
Alex Blower:
Video footage has emerged indicating that Cristiano Ronaldo may have snubbed the offer of swapping shirts following Portugal’s 3-3 draw with Israel in a recent World Cup qualifier – though the reasons behind this potential snub remain unclear.
On the one hand, Ronaldo may have been left frustrated by the result itself which has seen Portugal lose further ground on group leaders Russia.
Alternatively, some pro Palestinian websties are claiming that the action is an indication of his support for their cause. Ronaldo has been vocal in his criticism of Israel’s behaviour in the past.
Watch the clip below and judge for yourself.